Oh the Places You’ll Go! (After You Move Back In with Your Parents)

As I look out upon my novelty calendar featuring inspirational cat photos, I am reminded that I have not a fortnight before I don my gown …

Speak Softly and Carry a Big Stick: A Guide to Becoming the World’s Best Golf Caddy 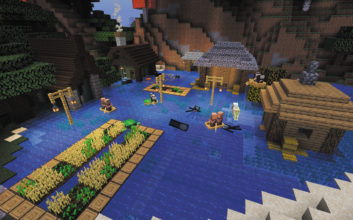 As Minecraft tunnels towards its next update, version 1.17, players rejoice in looking forward to…

Have the Shy Guys practiced their public speaking skills?

Have the Shy Guys practiced their public speaking skills? We’re so glad you asked! Some of the Shy Guys have been working to improve their incessant … 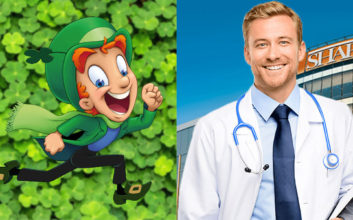 You’ll Never Get Ahold of Me Lucky Charms! vs. Sir, If We Don’t Operate These Kidney Stones Could Kill You.

Point: You’ll Never Get Ahold of Me Lucky Charms! By Lucky The White Whale of Leprechauns Oh ya sneaky little bastards think you’ve gotten to me … 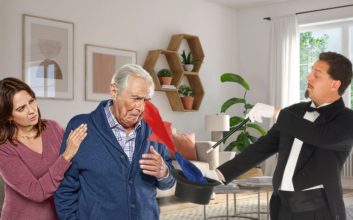 The Grinch’s lawyer insisted they addressed the elephant in the room — Horton.Photo by Maria Dhilla Last Tuesday, the Grinch, notably regarded as “a furry green humbug,” …

Studies show that data from this research affects all but 3.14 percent of Americans.Photo by Jack Yang A recent report by the UCSD Institute of Public … 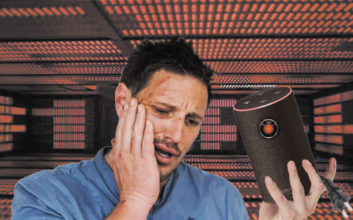