Throwing Food on Paintings Is an Ineffectual Protest vs. It Makes the Paintings Taste Better 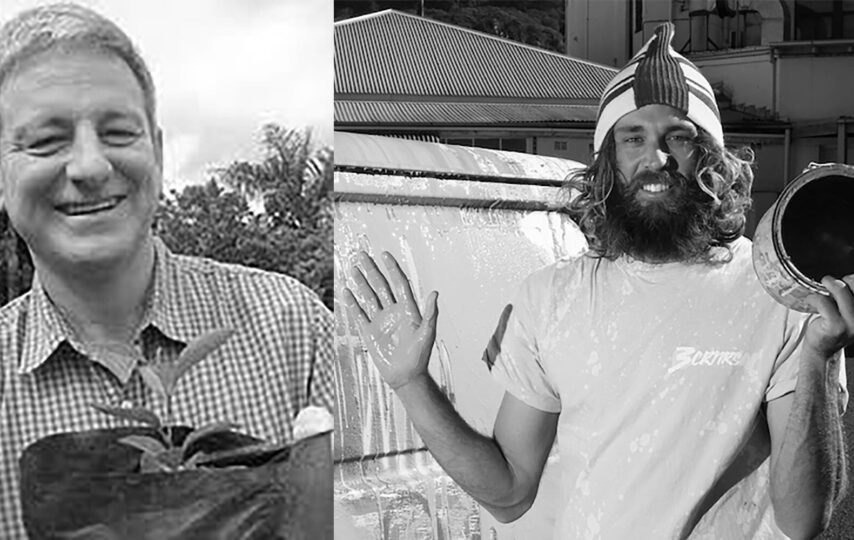 POINT: Throwing Food on Paintings Is an Ineffectual Protest

I can’t believe people do this. This publicity stunt does nothing to talk about climate change. You might as well strip naked in Times Square and shout about Greenpeace. How about you guys avoid damaging priceless historic and artistic artifacts and works and instead maybe get involved in bringing about real change, like reposting those “1 like = plant 1 tree” things on your Instagram story.

And hey, I voted for Obama, so I’m an environmentalist too, but let’s just calm down the craziness over here. This whole “urgency” and “need to galvanize people to act” thing is a real turn off. Can’t you guys just try to make bold statements about the ways in which climate change will cause long-lasting harm to the Earth as a whole without causing any discomfort to me? Look at previous successful protest movements, like that MLK guy or Gandhi: none of them have ever actually challenged the status quo or forced people to look at unpleasant things.

There are so many other effective ways to bring about change. For example, try voting with your wallet, instead of shouting at or blaming politicians or other public officials. They’re people too. Just because they make decisions like not replacing lead water pipes or letting the local mega-corporation dump chemicals into your water doesn’t mean they’re bad people. I mean, you environmentalists love solar and wind, and that stuff has chemicals in it too.

All in all, who’s really the unreasonable one here? Maybe you should actually do something effective, like leading a campaign to ban plastic straws in your town. If you’re really up to it, actually sign one of those CALPIRG petitions for plastic bags or something, I hear that really helps. The turtles will appreciate you.

Personally, I quite enjoy a healthy dash of Spam with a Monét. Combined with Monét’s artistic medium, oil on canvas, the artificial meat gives rise to a splendid contradiction of natural beauty and artificial simulacrum. Of course, I would be remiss to ignore the beautiful irony of eating a Warhol alongside some of Monsieur Campbell’s exquisite tomato soup.

Some might say that this is barbaric, or it shows no respect for the art form, but I vehemently protest these ignorant accusations. The delectable qualities of paint are well known to all, especially its aroma. When combined with the subtle, woody taste of canvas, new culinary delights are born. When I first came upon this creation after huffing paint for several hours, I felt as if my eyes had finally been opened to a brave new world.

I encourage all of you readers to try this for yourself. Perhaps start with something modern and chic, a simple dish of sunny side up eggs with some commissioned anime artwork. Or, for the more classical-minded, perhaps a marble statue with a filet mignon, maybe even paired with a nice wine to pull the piece together. As you try more and more dishes, consider the artistic qualities of the painting, and how to best pair those with your food of choice. Whatever you choose, bon appétit!