April Fool! This Student Has Been Trying to Nurse a Dead Plant Back to Life for the Past Three Months 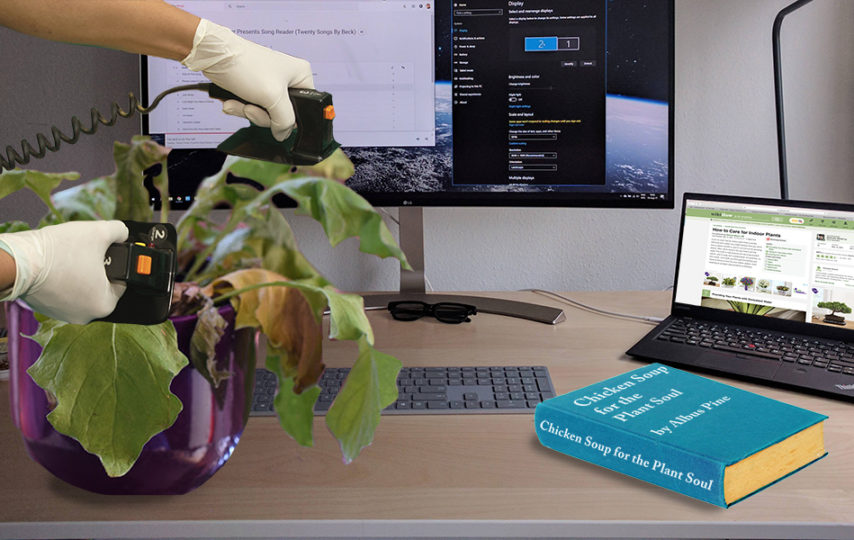 On March 3, second-year student Theresa Nohope realized her aloe plant had been dead for the last three months. Nohope reported noticing that the plant still had the same “sickly pallor” since she began daily attending to it in the middle of January after a “continued, pronounced wilt.”

After 115 consecutive days of misting, Nohope reported realizing that her single aloe leaf was not attached to a plant, and was just “sitting, festering on the slimy dirt.” Nohope said, “I know it’s not actually April Fools’ Day, but it still feels like a cruel joke by the universe.” She continued, “If I had to accept that this tragedy can strike any time of the year, caused by no higher power than those that spin the Earth and spark my neurons, I think I’d fall into pieces. Like a godforsaken aloe plant.”

Nohope bought the plant during the Fall Quarter of 2021, when she felt “on top of the world.” She said, “I’d done my laundry and the dishes and I felt ready to take on anything. Then I realized I had forgotten a class I was taking, so the plant took a backseat while I clawed myself out of that hole.

“I felt so guilty when I realized I’d misused my godlike power over this innocent creature,” Nohope continued. “Just because I feel like the walls are closing in doesn’t mean I can just neglect it.” Nohope’s roommate Leslie Thargy has recounted several conversations in which Nohope described her academic career as feeling “like Austin Powers trying to back and fill that golf cart while perfectly wedged into that hallway.”

Nohope went on, saying, “I’d never imagined I could kill my plant by caring for it. I guess I let the days go by and the watering can hold me down. But, it’s not a metaphor or anything. Like, this happened. Even though I’d rather be a clown in a cosmic circus than a worm struggling in a dead, unfeeling universe — my aloe plant dying after I poured my blood and sweat into it for three months doesn’t have a larger meaning.” Nohope then debated how to dispose of the plant, saying that “burying it seems too ironic.”

Thargy confided, “I haven’t spoken to her for a while. She spent a lot of time with that plant.” Nohope’s desk holds an assortment of spray bottles, succulent plant food mixes, and a dogeared copy of Chicken Soup for the Succulent Soul . Thargy concluded, “To be honest, it was already dead in December.” 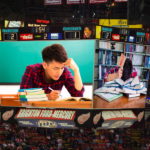 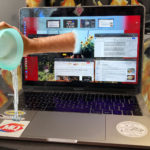 Next Story:
Student with 300 Tabs Open Wonders Why Computer Is Slow