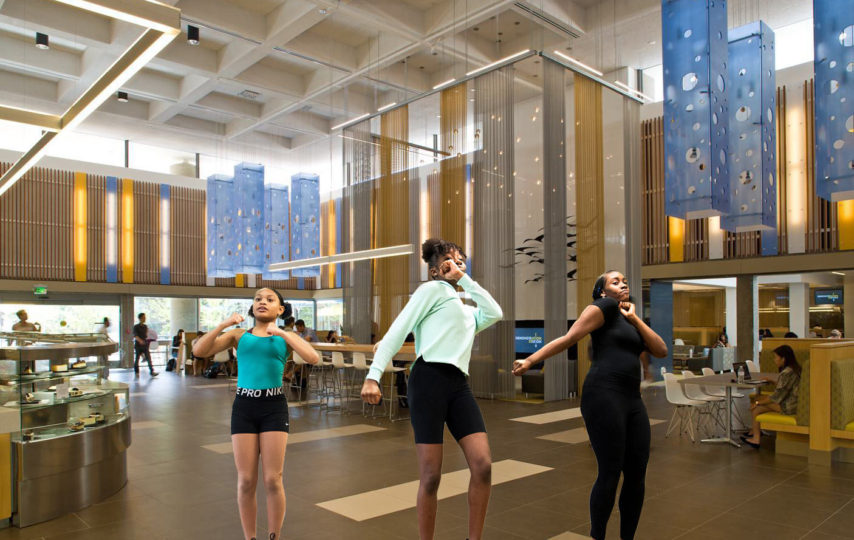 Since late September, reports of involuntary fits of dancing induced by TikTok songs being played on the radio in dining halls have come in at an alarming rate. “Sometimes I’ll be waiting in line, and I can’t help but do a little shimmy when my favorite TikTok sound comes on,” explained Greta Briffin, a second-year and avid user of the app. “I really like it when I get to display my lip-syncing skills to the people around me, it’s, like, really impressive and cool. Plus the weird contortions their faces make as they realize this total stranger is serenading them after trying to rationalize why someone with a wriggling mask would be facing in their direction is really fun to witness!”

Some students were less than enthusiastic about their newfound dancing spasms. “I’m really sick of doing The Renegade when I’m trying to eat my ramen,” remarked Sixth College student Lois Langley. “I always have to order an extra bowl because I inevitably end up spilling one.”  When asked how often they involuntarily threw their food behind them when they were prompted to “throw it back” by a TikTok song on the radio in Canyon Vista, Langley responded, “I think seven times. Maybe ten? I don’t know, it’s not like it’s my problem to pick up the messes I’ve caused.”

Reports of staff breaking out in dance have become more common. “When I’m mopping the floors in Club Med, I have to make sure I’m far away from any sharp corners, because a sudden dance fit could make me slip and fall,” explained Petra Olynshikov, a janitor working in the dining halls. “I really wish they’d just play a different station. I can’t afford to keep falling and breaking my arms — At least I’m near all the med students so I can get fast treatment.”

Job performance has been on a decline in dining halls as a result of the “severe mental distress” from the dance-fit epidemic. “Sometimes when the restaurant is really busy, I don’t make it to the door in time and I have to break out my moves in front of all the students,”  claimed an anonymous Muir College chef. “I live every day of my life in fear, constantly on edge, wondering if this is the moment I’ll embarrass myself and do that shitty white guy bobbing, and I’ll trip, and everyone will laugh at me, and I’ll be hunted down by an angry mob of fashionable hip youngsters.” They continued, but were unintelligible due to excessive crying.

According to a statement released by the Mathematics and Statistics Department, the average wait time for a meal in any given dining hall on campus has doubled since the beginning of the Fall 2021 term. This figure corresponds directly to the increasing probability that a TikTok song is being played on the radio in said dining hall. “When the bass drops, so does the dish I’m working on, and I have to start all over again,” complained a chef in 64 Degrees. Unconfirmed reports from anonymous sources cite the on-campus CIA recruitment center as the culprit behind the song selection scheme, which is according to them “part of a larger study on what controls the minds of college students. It is expected that TikTok songs will play a role in both CIA torture and recruitment techniques.” 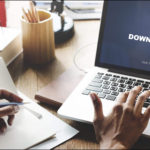 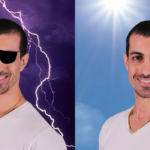 Next Story:
My Life Isn’t So Bad Actually vs. I’m From a Different Dimension, You’re in the dark timeline