Always the life of the party and a constant source of timely commentary and TikToks, Jerry is surely one to know in the MQ. He was recently made web editor last year and has done a great job since then revamping and updating our web presence as an org. If you’re ever bored or find yourself chilling in the MQ office, make sure to take a gander at the walls a play a little game of “Where’s Jerry?” Hint: winner gets to drive the boat 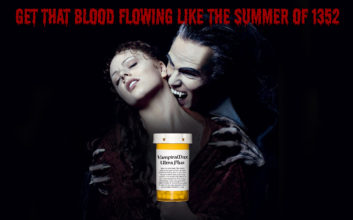 Coming to your preferred pornographic platform soon, Count Ejacula’s newest series of male enhancement drugs, including the infamous “VampiraMax Ultra Plus,” promises to “turn your droopy … 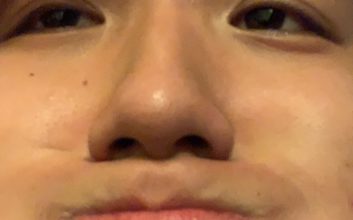 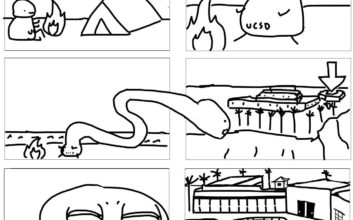 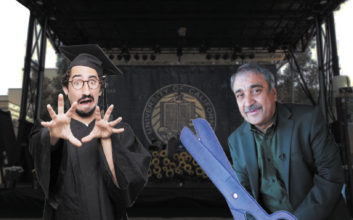 “What happens if you’re double majoring?” asked a concerned student.Photo by Jack Yang Faced with the mounting pushback against raising tuition, Chancellor Khosla has decided to temporarily … 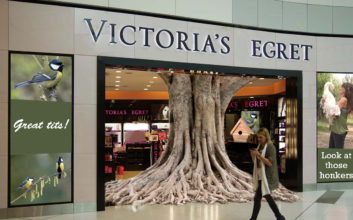 Buns hid his woodpecker at the sight of Great Tits.Photo by Sharon Roth Passing by a group of female students on his way to throw out the … 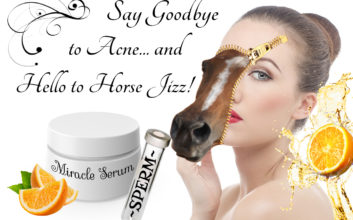 Maybe she’s born with it, maybe it’s Neighbelline.Photo by Maria Dhilla Coming to pharmacies near you is an anti-acne cream that claims to have an unprecedented efficacy … 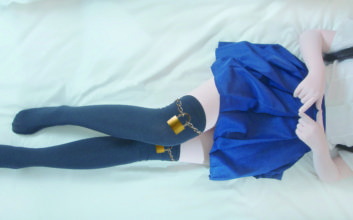 “Remember to leave a little space for Jesus. And socks. It’s sexier with the socks on anyways,” said Pastor Frietche.Photo by Jack Yang This past Thursday, passing …