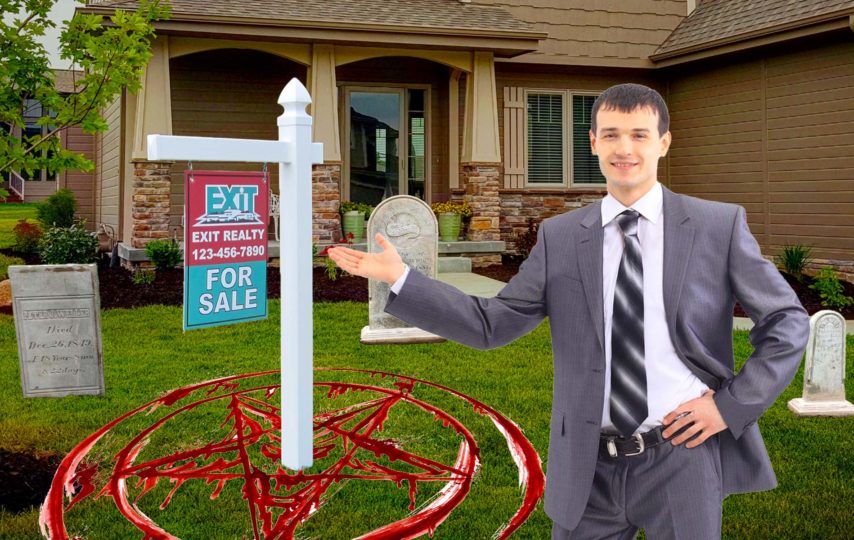 With current housing market trends causing strife for prospective home-owners and forcing poor, desperate real estate agents to hike up prices, developer Chandler Pierce says he’s found the perfect solution to the oversaturated market: pre-haunted homes. The homes are intended to come with their own respective ghost or entity, with the sole intention of increasing property value and attraction.

“Ghosts in the house are unique, they’re fresh, and they’re exactly what the community needs for properties to stand out!” said Pierce. “Nothing says high-value like an axe-wielding ghost who intends to deliver punishment for the home-owner’s many, many horrible sins. Frankly, I think it’s genius!”

Pierce says he intends to offer many options for pre-haunted homes, including floating women in long white dresses, small Victorian children who sing lullabies at 3 a.m., and lots of undetermined dark entities that “like to stand in corners only visible in your peripheral vision and brutally murder any who try to figure out their identity.” To achieve as wide of a range as possible, Pierce has gathered a team of “ghost catchers” to bring entities into the homes. “Using a ouija board is so 2012,” said Pierce. “Ghost-catchers have state-of-the-art technology never seen in other countries. We seek innovations for our company, and that means we bring in ghosts that are ethically-sourced and free-range from the local cemetery.”

One of Pierce’s ghost-catchers, Pete Coleman, stated that workers actually “just have really big nets” and simply “have at it” in the cemeteries. “Does it work?” asked Coleman. “Can’t say for sure, but whatever development Pierce is working on feels cursed enough. We’ll play along, because we overheard some things he was mumbling with a manic look in his eye, and I really don’t need him turning to murders when catching ghosts doesn’t work. Plus, we gotta get paid, too. The housing market is killer for black-collar workers like myself, just trying to survive.”

These developments, when finished, are estimated to be worth an additional $400,000 on top of market price, and will require extensive background checks and applications. “Last thing we need is anyone who can’t handle a little ghost activity trying to buy,” said Pierce. “What we want is a clueless ignorant family moving into their brand new home. They should be either intrigued by ghostly activity, or divide themselves into a believer slash skeptic dynamic, with a healthy dash of misogyny to really center everything. If the family doesn’t have a dad destined to walk into the basement of spooky noises with no regard to his safety, directly ignoring his wife’s concerns and the screams of his children at night, then we don’t want it.”

The local community, however, is less than enthused. Many are not concerned with the presence of ghosts, but rather their contributions to society. “So I’m supposed to just have a free-loader in my home? Is that how this works?” asked Bob Branden, a member of the San Diego community. “My family plans to move in the next few years, but I’m not about to accept a random ghost who doesn’t pay taxes! At the very least, the mysterious dark entity that likes to stand in the hall and flicker the lights better be prepared to babysit, or they’re getting evicted.”

When approached about the possibility of “ghost evictions,” Pierce says he has no plans to consider it, but may play around with the idea of enacting “ghost homeowner rights” in the next few years. 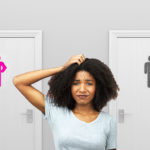 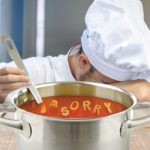