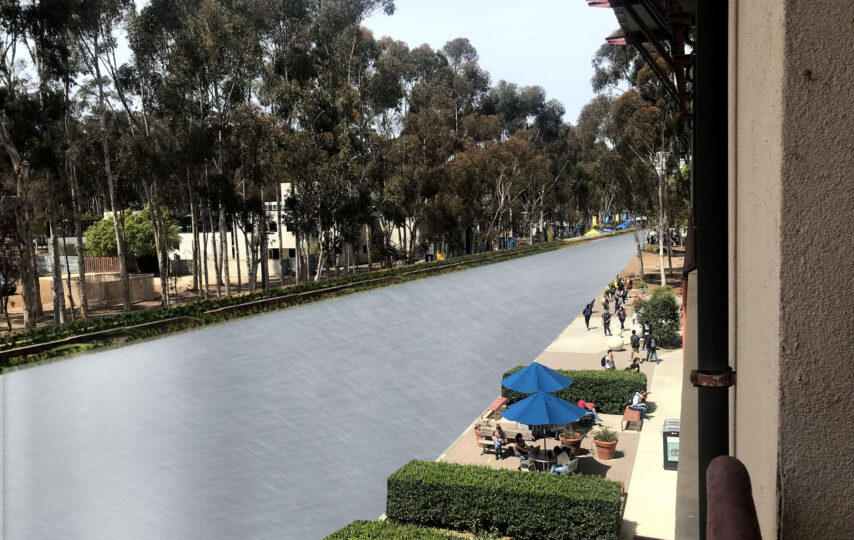 Over the past year, UCSD has promised to increase its housing supply in an attempt to ease the housing shortage in the La Jolla region. Previously, these plans included the brand-new Eighth College and two skyscrapers built over what was once Camp Snoopy, but today, Chancellor Kholsa canceled those plans. In their place, Kholsa has promised the reorganization of UCSD into a single mega-build that prioritizes verticality. The official press statement from UCSD promises this new campus will be the first to “fully utilize all three spacial dimensions” and “take buildings where they have never gone before: upward.”

The new project, named The Segment, is planned to be 20 miles long and 500 feet tall while only being 150 feet wide. This development strategy is supposed to be a more “efficient use of space” by placing greater emphasis on height. UCSD has not been forthcoming about how the university is planning to pay for this massive redevelopment, only stating that “the partnership between Saudi Arabia and the Department of Aerospace Engineering has been very lucrative for both parties.”

Many La Jolla residents have raised concerns about the plan. In the proposed plan, The Segment is built over a large amount of development not owned by UCSD. “I got a copy of the plans,” said Hannah Helsing, a La Jolla homeowner. “And right over my house they’re building a ‘metaverse-powered Jack in the Box.’ How are they putting a digital burger store over my house?” UCSD assures current residents that they will be “taken care of,” but that promise has not done much to soothe worries.

Continuing the press tour, Bart Blowers, The Segment’s Chief Architect of Ideas and Vision, spoke at an event at La Jolla Shores, saying, “We’re doing something real cool here. It’s like, so, futuristic and shit. We got all the cool future buzzwords in this thing. Clean energy, AI, trains — I’m like a Blade Runner, Brave New World type of future.” After a long pause where Blowers ate a gummy bear, he said, “And like, what if there was this huge robot that picked everybody up and cradled them in its big strong arms and carried people to places. Yes! That’s so tight. I’m totally getting a raise.”

UCSD assured students that this campus organization is in their best interest. “We’re building this with you in mind,” read an email sent to all UCSD students. “We want to make a campus that is all-encompassing. Everything you need will be within a five-minute walk. Our community is going to have you wishing that UCSD had an 80-year housing guarantee.”

Some UCSD students have expressed dissatisfaction with the new plans. “Why can’t the school just fix its actual problems instead of working on some crazy, unrealistic project?” said Daisy Duke. “They can’t even make a functioning Wi-Fi system.” 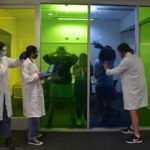 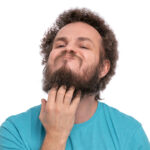