Human Interference in the Animal Kingdom 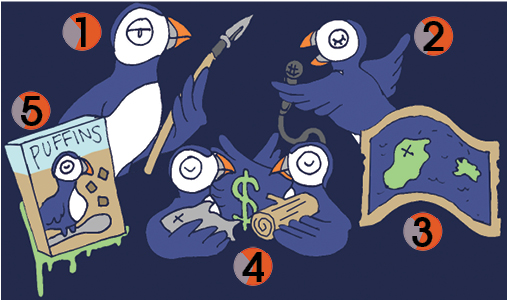 Since the dawn of time, humans have taken advantage of other animals. Today, we continue to discover new ways to profit off of suffering ecosystems.

this ecosystem has begun to adapt to oil spills

4. Fish are now $10,000 a barrel
5. Oil wrestling has been replaced with oil water polo
6. There’s now an emerging market for fish oil masks

We all know that if the world falls into another world war, nuclear weapons will be used and the end of the world will ensue. From contaminated oceans to nuclear winter, life will be very hard on humanity, leaving survivors only two possible paths: extinction or adaptation. However, this is overplayed and really bores the shit out of us, so here are five things that will change for puffins after the nuclear apocalypse.

a history of humans screwing over the animal kingdom

Few people know that giraffes were created as a “better horse” by the government to justify enslaving actual horses. Most people think they’re real animals, but here’s what they’re actually made of.

Previous Story:
animals that have better teeth than me 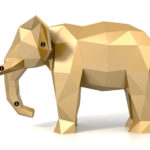 Next Story:
zoologists confirmed that the elephant is the animal kingdom’s biggest bitch: here’s their research