When not masterminding his Ponzi scheme which sells wrist bracelets woven from the hairs of the endangered Himalayan Mountain Rams, Ram competitively corn whittles, a sport in which he holds two international titles awarded by the Council of Intercollegiate Multipurpose Rooms. His most prized whittled project is a twice beheaded statue of a My Little Pony's Pinkie Pie gazing at the Costa Rican Sunset over dumpsters overrun by a frenzy of Spider Monkeys. 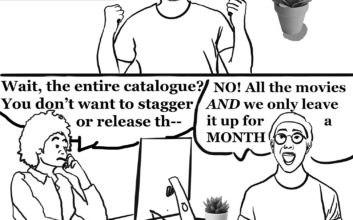 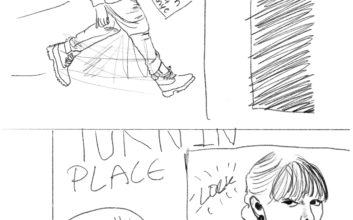 What Should Have Happened

What Should Have Happened?!! By Hanaa Moosavi, Ram Sivapalan, & Bri Arce 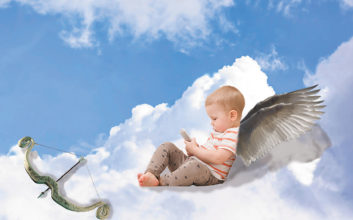 Valentine’s Day Goes Paperless to Appeal to “Those Whiny Kids”

Kids lauded the move as a “true act of love” toward the Earth.Photo by Silver Wallace In a bid to reconcile outdated courting practices, major Valentine’s card … 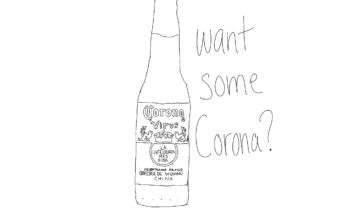 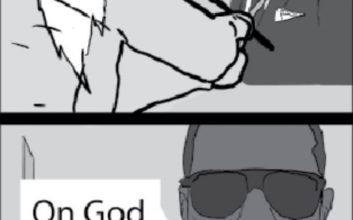 “I decree Ye is King” 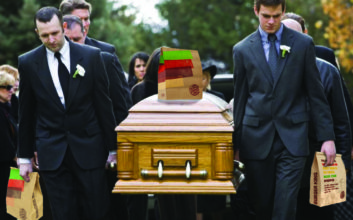 One of the twelve eulogies reportedly stated: “Now they will always have it their way.”Photo by Jack Yang Pew Research has found the Impossible Whopper from Burger …