Return Black Friday to Its Roots 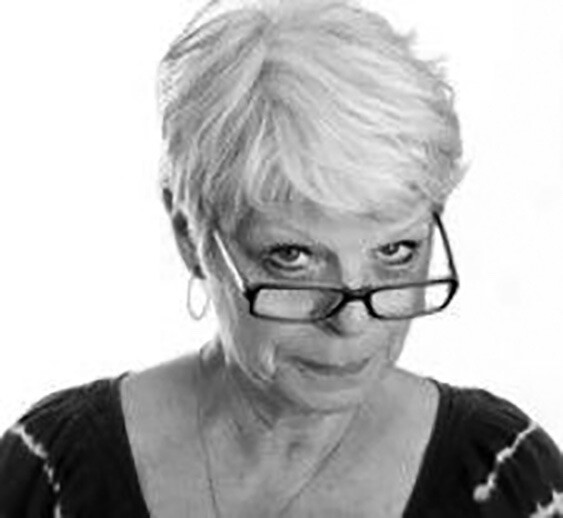 If one more person disrespects the internationally-recognized holiday of Black Friday, I am going to lose it. The contempt when you dismiss this patriotic purchasing day as another consumerist scheme hurts the very fiber of my being. I understand writing off Christmas and Valentine’s Day as the commercialized riff-raff they are. Those so-called holidays give deals, sure, but only for useless crap! Why would I buy wrapping paper to wrap things? I already know what’s inside. A “Be Mine” card? Yeah, I know the card is mine. I bought it!

Now Black Friday … she’s a different beast. It all started in 1621 in the prosperous economic heart of the world: the Plymouth colony. The Divine Economists’ Guild of Britain made the prophetic decision to move to this lucrative New World. In this guild were the Macy Queen, the Sears Tsar, the Kohligarch, and JC’s Top Penney. In their perfect democratic-capitalist wisdom, they established a shopping day for the people. It would take effect as soon as possible, which meant it was codified immediately after the celebrations of the footnote-of-a-holiday Thanksgiving. This was the beginning.

The ancient people of 400 years ago were smarter than us today. Everyone knows that! Black Friday was instantly beloved. Free discounts with no downsides? The people lost it! Black Friday even appeared in the Constitution; it was written there by George Washington himself! All was good. The people, the flowing blood of this patriotic economy, had freedom. But somewhere, sometime, evil subversives erased this glorious history for their nefarious purposes. The brainwashing went so deep, no reputable news source has yet published this real history! If this article doesn’t make it to print, I am going to lose it.

Wake up! The truth is at your fingertips, or however else you’re reading this, and action now falls on you! When the great November holiday inevitably arrives, take up arms. With coupons in one hand and a bag in the other, storm those glass, automatically-opening gates. The stores? The organs. The consumers? The lifeblood. Black Friday itself? The catalyst, the heart pumping and sustaining the great body, which is the economy of this most free nation. This is the vision of the old greats, the vision I realized when I learned about this on Facebook, the vision the great Jeff Bezos had when creating the legendary Prime Day, and the vision you now have. I will spread this message ’till I die if it means I have a chance to single-handedly save American freedom. And I would be happy. If the light of capitalism goes out on my watch because of you, I am going to fucking lose it.