Local Man Discovers He, Too, Has Hormones 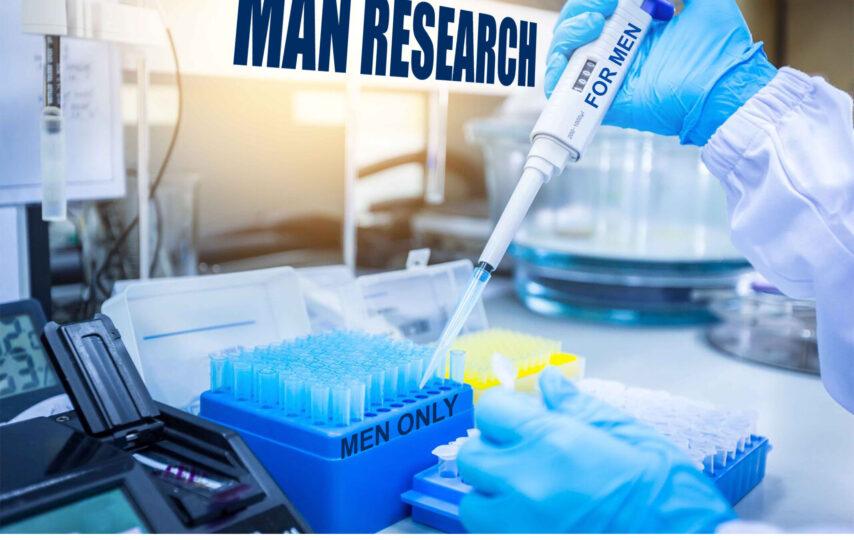 A mob of angry senior citizen protesters, armed with signs reading “There are only two genders” and “Pronouns are a sin,” began terrorizing passersby outside of a CVS last Tuesday. “I was just trying to get my flu shot when these old people started screaming at me to show them my genitalia,” recalled Betti LaCrux (18, she/her), a paleontology student.

On his motives, Carl Misenberger (68, “normal pronouns”/“the man ones”) stated, “We needed to prove that she was a woman. It would be a disaster of this shameful modern age to see a man shopping at CVS. It’s just not natural.”

Misenberger reported that LaCrux flipped him off before she entered the store, at which point he said loudly, “Go figure. Now I don’t even get an excuse to look down her pants. Women and their hormones.”

Before the sliding doors shut, Misenberger heard a voice from inside the CVS replying, “You have hormones too, you know!” Misenberger responded, intermittently barking and foaming at the mouth: “You’re telling me that I, a man, have hormones? You saying I’m one of those transgenders?” Misenberger charged towards the CVS, but was stopped abruptly at the threshold by the warning of fellow protestor Logan Daschund, who said, “Don’t you go in, Carl. Don’t you be a pussy.” Misenberger returned to his sign-holding companions, dog-like ears pinned back.
Misenberger began trying to work on an “epic comeback,” muttering things like, “How dare you insult me! The only ‘hormones’ I get are whore moans, you understand? And it ain’t me doing the moaning!” When a reporter on the scene explained to him that hormones are a vital aspect of the body’s natural processes, Misenberger spat in her face.

At this point, having received her flu shot, LaCrux exited the CVS. Misenberger shouted at her, “Get your estrogen-ridden, uterus-ful body out of this parking lot! What with all these cars, it’s a man’s place and a man’s place only.”

LaCrux grimaced and said, “At least my testosterone hasn’t made me such an idiot dog.” In response, Misenberger did a spit take with his own saliva, saying, “Testosterone? Wasn’t that outlawed during Prohibition?” At this point, LaCrux walked out of the parking lot.

Misenberger and the other protestors howled after her. As soon as she was out of sight, he dipped his nose to the ground and began sniffing a trail that led him right back to the CVS. Growling, he began to scratch at his clothing, ripping it off to reveal a layer of gray-brown fur not quite thick enough to avoid a public indecency charge. He growled towards his fellow protestors, and each of them followed suit, transforming into creatures that a CVS cashier described as “ungodly — or more aptly, ‘bitches.’” They ran off into the day on all fours.

In a statement issued from his cage in the pound, Misenberger said, “I did what was right. It’s the goddamn women who have all those wrongs.” 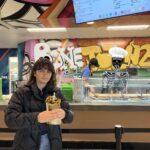