UCSD Cracks Down on Students Squatting in Unfinished Eighth College 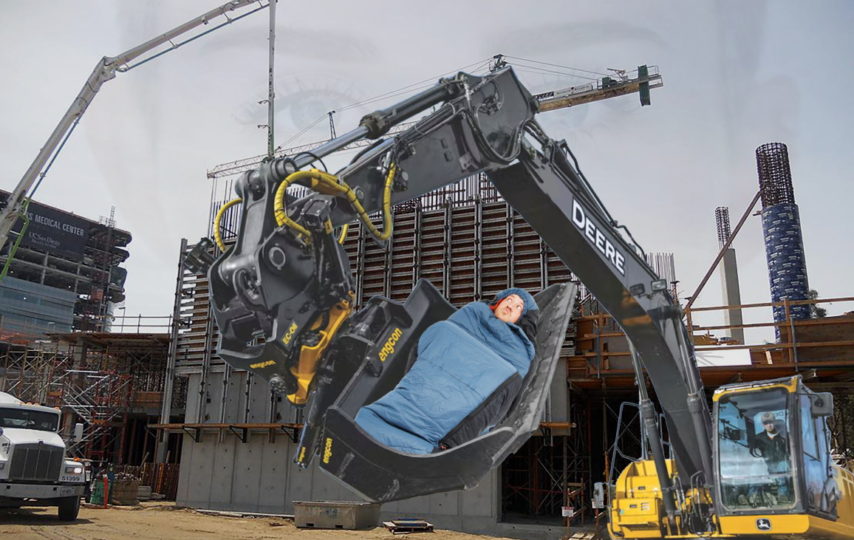 Written by: Millie You

“The swaying of the building in the night wind rocks right me to sleep,” Snak commented.
Photo by Julia Wong

For many universities across America, the end of the school year signifies the end of a period of stress. For UCSD students, it appears to be only the beginning. After students barricaded themselves in the skeleton of a multi-story building in the unfinished Eighth College for a month, the university released an unofficial statement: “All squatters currently colonizing the glorious new Eighth College, commissioned by supreme Chancellor Khosla, will face legal repercussions. As of now, the university has been cleared to use deadly force.”

In the beginning of April, UCSD began a comprehensive sweep of Eighth College to count its unregistered tenants, which have swelled in number as more and more students found themselves bereft of a school housing contract. In response, students erected their own stronghold of SPIN scooters, textbooks, and Triton2Go boxes on the top floors of the building. The cause of this resistance, students say, is rooted in spite — for a great many reasons.

“I’m number 485 on the waiting list for on-campus housing,” says Yelena, a second-year who has already begun moving her things into Eighth. “You tell me what else I’m supposed to do.” Other students say it is a matter of personal pride. “I’m in Revelle,” said a student who asked to remain anonymous as they launched a carton of Samyang 2X Spicy Hot Chicken Ramen at a wall of Khosla enforcers. As the soup sprayed, screams echoed. The student did not seem fazed, exclaiming loudly, “Why am I getting forced into Seventh? It’s so far from all my classes!”

Some took to Twitter to voice their concerns. “Dumbasses rlly think im gonna stop when they had the audacity to build a whole ass college w/ taller buildings than revelle, the #firstandfinest???” another student tweeted. “Deadass gotta wake up to this eyesore towering over keeling apts every morning smh. The order of colleges is messed up now too.”

Second-year Otis Motis said that beyond reasons of aesthetics or dignity, many students simply have no other housing options as campus infrastructure has lagged behind increasing enrollment numbers. “Getting kicked off campus in your third year is a hard pill to swallow, man,” Motis said, while sequestered behind a textbook barricade. “I’m also dirt poor, so squatting in Eighth is a lot easier than renting a doghouse in a gated community. I don’t want to be gawked at like a zoo animal, you know?”

Despite students’ best efforts to communicate their demands, tensions have escalated past breaking point. The Student Squatter Coalition has formally issued a statement criticizing the university’s strategy of launching papers graded with D’s and F’s over the students’ barricades, citing it as “barbaric psychological warfare.” In response, the university has condemned students’ “cruel and unusual” method of feeding local ravens and raccoons and training them to “maim and menace” UCSD campus police.

And yet, amidst the chaos, the squatters were able to find moments of rest. “I’m not here for funsies, I’m here to get some damn sleep,” first-year Nori Snak complained as sounds of warfare echoed down the concrete hallways. “Construction never stops, but at this point, it’s the only noise I can fall asleep to. It is basically free nightly ASMR sessions in HD surround sound. Awesome shit. I’m out like a rock every time.” 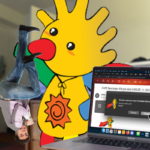 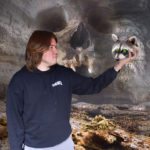 Next Story:
Study Finds New Sixth College Students Don’t Know How Good They Have It