UCSD Ranked #1 University by “Getting Hit by a Bike” Magazine 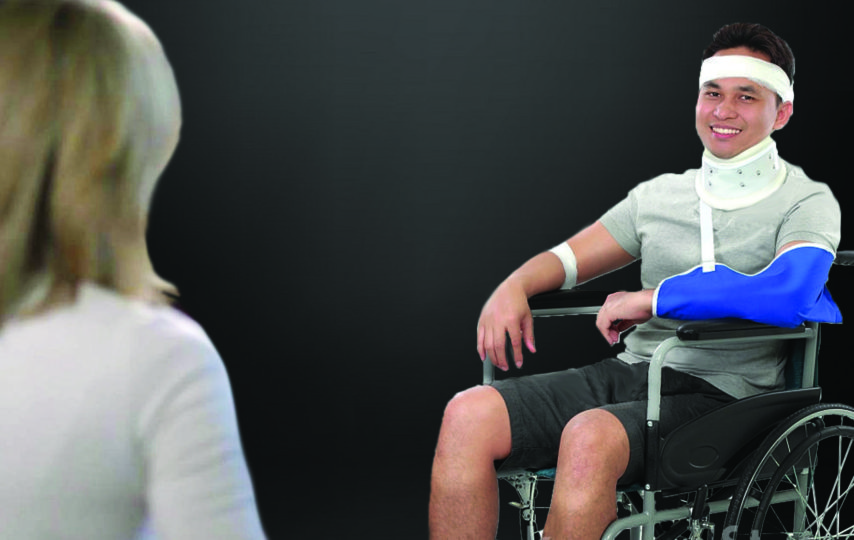 Reporters state that as soon as the interview was finished, another bike crash occurred outside the studio.
Photo by Jack Yang

UC San Diego has been honored with the coveted #1 ranking for the first time on “Getting Hit by a Bike” Magazine’s annual list of top colleges and universities. The list is based on a complex formula that factors in all aspects of an institution, such as student outcomes, research contributions, the likelihood of jogging the wrong way in a bike lane, and other important aspects of transportation misengineering.

Representative Art Marble said it was “no surprise” that UCSD had finally received the coveted ranking, adding, “Frankly, I’m surprised we hadn’t won sooner. It’s nice to finally get some recognition from the fine algorithims at Getting Hit by a Bike Magazine. Our goal as an institution, as written in our charter or whatever, is to make it structurally inconceivable to move safely through 3-D space like a human in a functional society would do. We do our due diligence and make sure that there are no normal ways of going anywhere. Instead we pride ourselves on random narrow pathways through forests that we ourselves planted — they weren’t here to begin with — and be sure to have the correct amount of hazardous goofy and distracting art, such as ‘Pole,’ the ‘Sneaky Sidewalk,’ and ‘Other Poles with Blue,’ as they are officially known. We feel this atmosphere is most conducive to an environment where no one is safe from a sick wheelie.”

Some however, have alleged that the university is merely gaming the formula at the expense of truly deserving the #1 spot, including one student who stated, “Think about it, how many times have you actually been hit by a bike? It’s probably less than nine. We were all lied to about how many times we were going to get hit by bikes. So how come we won then? Think about it. Do your own research. The parking, the construction, the fees, The Man wants more bikes to move us up in the rankings without putting in the real work necessary to ensure that every single student has an opportunity to get blindsided by a Pennyfarthing. Wake up.”

The ranking comes just a few weeks after UCSD lost it’s #1 ranking to Canadian prime minister Justin Trudeau in the “The Inexplicably Basing a Party Around Doing Blackface” Times. 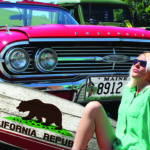 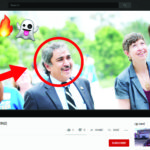