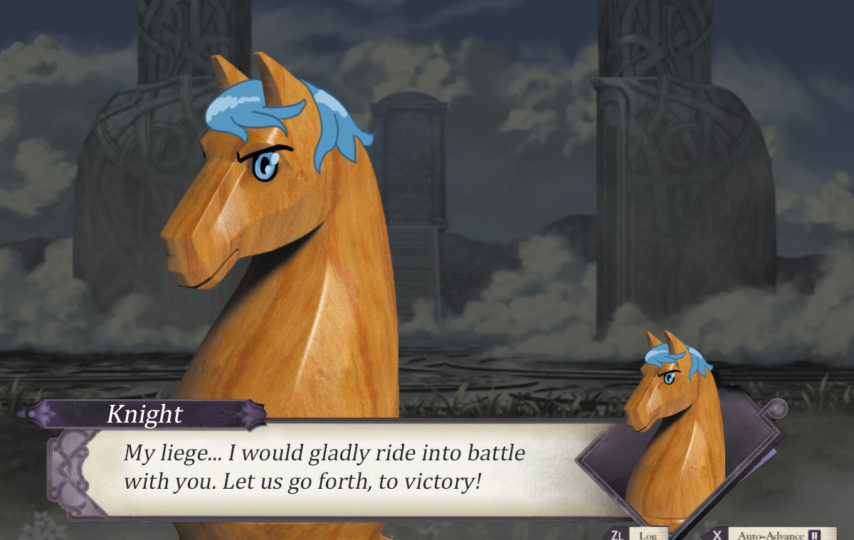 Tackle strategic challenges and become a grandmaster in the newest entry to the beloved tactical RPG series! Introducing Fire Emblem: Chess, coming out on the Nintendo Switch in 2022. It will be the first installment in the series to include a board game. The standard edition, which includes the board, is $99.99. For those who want to purchase the $199.99 collector’s edition, the package will include playable chess pieces in addition to the board!

Experience the elaborate and convoluted story of Fire Emblem! The game will focus on the centuries-long feud between the two factions: the Black Empire and the White Kingdom. Players can choose their side, similarly to Fire Emblem: Fates, which told the story from two different perspectives. Fire Emblem: Chess continues this narrative diversity by offering dramatically different perspectives in the battles. The White Kingdom has the tactical advantage of the first move, while the Black Empire has the ingenious first reaction mechanic!

Familiarize yourself with new characters! Unlike many of the recent games in the series, there will be no player-created avatar. Instead, you will play as the lord of your respective faction, the King. The lack of magical units will make you carefully consider the resources of your party. Finally, your King will be your weak spot. The Queen will be the ultimate MVP for the player’s party!

Challenge yourself with a unique take on the tactical RPG genre! A major addition to the gameplay will be a revamp of the usual difficulty settings. The new Time Setting will have players be able to choose between “Rapid”, “Bullet,” and “Blitz” (timer clock is sold separately and is required for gameplay). On each difficulty, the player will be given a certain time to finish the game, and if they don’t, they have to restart the playthrough by buying the game all over again. The game is made with speedrunning in mind, so look forward to Fire Emblem: Chess being played at Summer Games Done Quick 2022.

Don’t let the simplicity fool you! For the first time in the series, the action will focus on one playable map: the Board Field. There will only be one chapter, making the story the shortest in the series, but don’t let that lull you into a false sense of security. There will be many paths players can undertake, determined by unique strategic choices and interactions between playable characters. You will never know who exactly will win the battle, or how!

Take social interactions to the next level! Fire Emblem: Chess will focus on the interactions that players can have with each other. The game will include a unique competitive mode where each player takes control of one side of the conflict, with chat features allowing players to send extremely threatening chess emoticons to one another, berating each others’ skills and making insulting comments about the opposing player’s Queen’s weight. While the game is lacking its usual romance mechanics, each character will maintain the distinctive “anime” art style, so you “Fire Stans” can still draw fanart and set them as your Discord profile pictures.

Experience the tactical tension in Q1 2022. For those new to the series, also check out the sister release Advance Wars: Checkers. We are looking forward to the competitive potential this game brings forth, with future tournaments granting top players the rank of the “Nintendo Grandmaster.” And, of course, we have already filed a lawsuit against FIDE (the International Chess Federation) for their blatant plagiarism of Fire Emblem: Chess.

Previous Story:
Should Guiseppe Mario be in jail? Is he innocent or guilty? 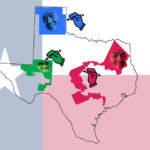