zoologists confirmed that the elephant is the animal kingdom’s biggest bitch: here’s their research 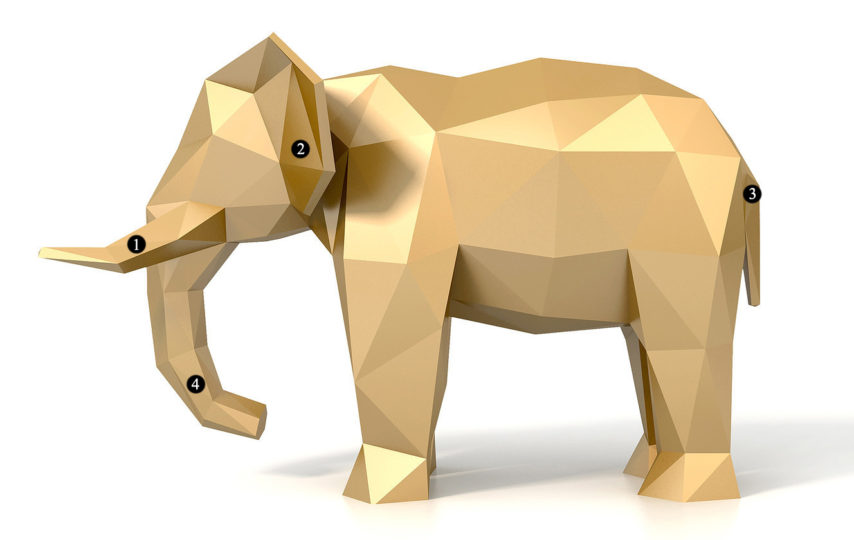 Move over, ostrich. After numerous field studies and careful DNA analysis, researchers from the University of Wisconsin, Madison have once and for all determined that the elephant is by far the biggest bitch of all Earth’s animals. While the researchers admit that there may be a “not-yet-discovered” species of animal that is even more of a bitch than the elephant, the evidence is pretty conclusive. Here’s a taste of the researchers’ conclusions: 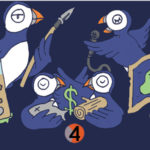 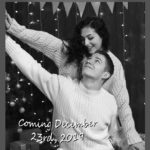 One Reply to “zoologists confirmed that the elephant is the animal kingdom’s biggest bitch: here’s their research”