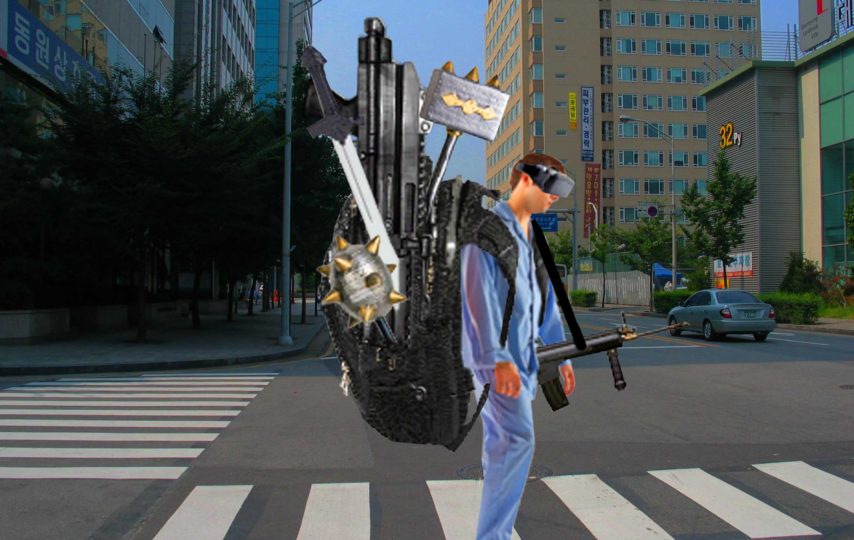 After falling asleep from playing in VR for a week straight, 27-year-old Kurt Ambrose woke up confused and in a crazed state in his bedroom, believing that he was still playing in a VR world. Throughout the course of the day, he attacked several people, stole a car, smashed all the clay pots at a local nursery, and, at one point, even attempted to eat old food he found lying around.

“I had no idea what was happening,” stated Amy Ilian, owner of the nursery. “He just walked into my shop and started throwing all the pots at the ground, getting more and more frustrated. He literally destroyed every single one. It was seriously the weirdest, most wasteful thing I’ve ever seen done to pots, and it didn’t even involve the DEA.”

Among Ambrose’s assault victims was local man Nate Patrick Chambers, who was reportedly walking his dog when Ambrose ran at him and punched him in the neck. When Chambers shouted at him to stop, Ambrose called him a “filthy casual” and proceeded to “teabag” the fallen man while “laughing maniacally.” Chambers subsequently punched Ambrose in the groin, incapacitating Ambrose and allowing Chambers to escape. Ambrose eventually managed to hobble away while accusing Chambers of being “scripting trash.”

Around 2:00 p.m., Ambrose was spotted behind a local Applebee’s, appearing to be searching for food. He emerged from the dumpster carrying what seemed to be an old to-go box. Shortly after ingesting the moldy agglomeration, he reportedly attacked a parked car. When the driver stepped out of the vehicle to confront him, Ambrose barfed on the victim, then drove off.

In the late afternoon, a winded Ambrose was apprehended by police officers while preparing to jump off of a 12-story building into a pile of hay. He was subsequently sedated, and had his statement taken once he recovered.

“Good God this place sucks,” Ambrose commented. “I always knew video games were kind of an escape from this shithole, but damn. In video games I can do parkour, be a sniper elite, and eat a ton of junk food and somehow get health. Here, I can’t even run without feeling like I’m gonna pass out.”

Many of the locals affected by Ambrose’s actions have now called for a permanent ban of all video games, in the interest of preventing future incidents.

“I think it’s clear now, video games make people violent,” said local woman Ana Winer. “They’re the cause of most of the problems in the world. I mean, yeah, some of the most violent places in the world don’t have video games … but that’s beside the point!”

Online gaming communities, on the other hand, have praised Ambrose as a hero. One redditor with the username n00b5lay3r1337
posted, “Ambrose had the courage to do what we all wanted. He actually lived it, the absolute madman. We are ALL Ambrose on this blessed day.”

Ultimately, Ambrose could face jail time for his actions. “It sucks, man,” he lamented. “Like, it wasn’t even really that fun. I mean, yeah, I really liked feeling like I could do whatever I wanted, but everything just resulted in me getting sick or frustrated. Like, there’s actual consequences for my actions? Why’s reality gotta be shitty like that, man?”

A gaming journal reporter asked Ambrose to rate reality as if it was a game, to which Ambrose replied, “I dunno, like, a four? The gameplay was repetitive, the cops were super OP, and no one seemed to be having any fun. And don’t even get me started on the graphics.” 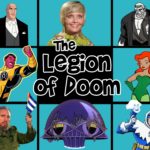