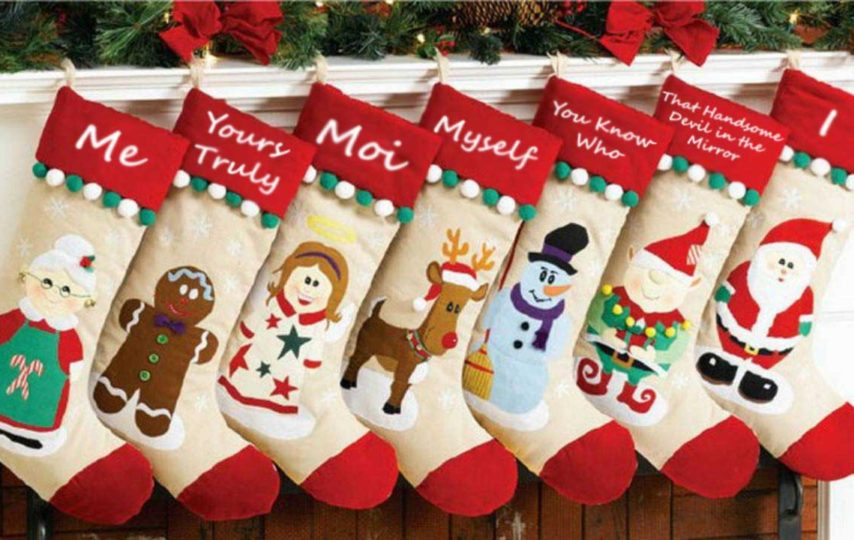 After spending the most thankful of holidays with family, Janette Spanette told reporters in a press conference that she’d rather spend Christmas alone.

“Have you ever seen ‘The Nutty Professor’?” she asked. “Thanksgiving dinner with my family was like a real-life reenactment of that dinner scene in the movie. Not that they’re wild and raunchy, but that they all kind of look like Eddie Murphy, you know? It really isn’t worth going through all that again.”

“My uncle is probably the weirdest of them all,” Spanette continued. “He sat next to me at the table and just kept telling me the exact same joke every five minutes and would wiggle his eyebrows every time he told the punchline.”

After reporters begged Spanette to tell the joke for the sake of good journalism, she finally gave in.

“Ugh, okay, I don’t know why this is so important,” she complained, “but he would use his hand as a phone and say ring ring until I answered on my hand-phone. When I picked up, he would say ‘Hi, is Hugh there?’ and I was just like ‘What the hell is happening?’ and he would blurt out ‘HUGH JASS’ and wiggle his eyebrows at me. It made me so uncomfortable.” Reporters agreed that it was indeed a funny joke.

According to Spanette, her parents are a “real piece of work” too. “How are you surprised?” she asked. “They named me Janette Spanette! They did that on purpose just because it sounded funny!” Spanette then went into great detail on how her parents bought matching gravy-colored sweaters for them to wear in their annual Thanksgiving cards that they’ve sent out every year since she was born.

“Don’t even get me started on my little brother,” she exclaimed as reporters began to leave. “He’s 12 years old and he is so disgusting! He makes nothing but weird, gross jokes. Like when my mom was stuffing the turkey, he whispered to me, ‘I’d like to stuff myself in that turkey… all of myself.’ I don’t even want to know what he means by that! Like does he want to stuff his entire body inside the turkey and control it like a robot?”

After realizing what a slow news day it was, reporters begrudgingly asked Spanette what her new plans were for Christmas this year.

“I think I’m just gonna roll solo this year,” she said, “I have my bird, Parette, and I’ll probably just cook a microwaveable dinner for one … It’ll be great. I can sing carols by myself and open presents from myself … to myself …” Spanette trailed off and began to weep quietly to herself.

After being consoled by the reporters for 20 minutes, she told them, “You guys are my friends right? This is the longest conversation I’ve had with anybody. My grandma used to make me carry around a Ziploc bag filled with canned meat in my backpack for good luck, so everyone used to avoid me and call me ‘Janette Spamette.’” Reporters tried leaving her arms, but her grip tightened around them.

“Please come to my Christmas dinner. I’m so alone and I can’t stand another second with my family. We can all be best friends!” Spanette then began loudly singing Christmas carols directly into the reporters’ ears.

In other news, five journalists from local San Diego news outlets have gone missing. If anybody has any information on their whereabouts, please call the San Diego Police Department at (858) PLEASE-HELP. 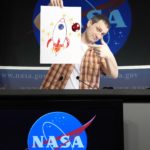 Next Story:
LETTER FROM THE EDITOR: Addressing the Recent Election