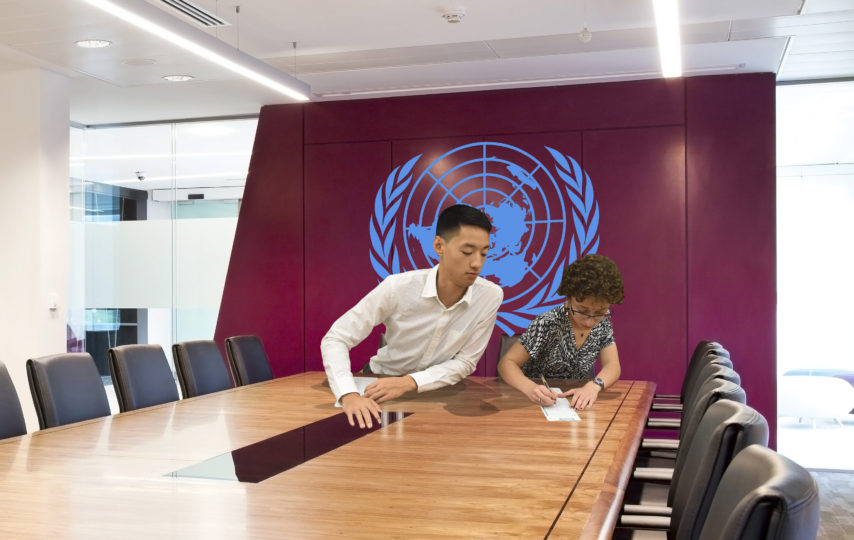 In a sweeping gesture of global leadership, the United Nations General Assembly has unilaterally decreed that every single person in the world must now undergo an online ethics training tutorial. President of the General Assembly Mogens Lykketoft announced that “This resolution is expected to solve all interpersonal conflicts, both between countries and between individuals. As a result of this quick and easy 20 minute mandatory tutorial, everyone will now know how to behave properly!” He compared this resolution to A/RES/51/210, “Measures to Eliminate International Terrorism,” another resolution that solved a major world problem in one brief paper.

The resolution, formally titled A/RES/69/666, was passed by a large majority member states; Secretary General of the UN Ban Ki-moon said that the mere fact that so many countries voted for it “proves that it’s a good measure and that world government is doing what it’s supposed to be doing effectively.”
He added that since the two countries that often disagree came together on this measure, it was obviously going to pass. When pressed on which countries he was talking about, since the General Assembly has representatives from every single country that exists on Earth, including Turkey and Kurdistan, Israel, and Palestine, the Republic of China, the People’s Republic of China, and Tibet, and Sudan, and South Sudan, Ki-moon clarified that he was talking about New Zealand and Nigeria.

Lykketoft explained that the ethics tutorial would cover such topics as “Why War is Bad,” “Ways That You Can Resolve Problems Without War,” “Why Human Rights are Good,” and “Why the Noise of Nails on a Blackboard is Cruel and Unusual Punishment.” The tutorial will also cover such topics as “Why It is Important to Say ‘Please’ and ‘Thank You’” and “Why It’s Still Plagiarism if You Don’t Properly Cite Your Sources.”

This worldwide tutorial was based on the integrity tutorial used at the University of California, San Diego. Lykketoft said, “We were so impressed by the example set by UCSD in their highly effective program, which immediately solved all problems on campus as soon as it was instituted, that we decided to imitate their stellar example.”

“In order to ensure maximum compliance with our binding ruling, we compressed the crucial information into a short PowerPoint, with fun interactive graphics featuring a variety of diverse characters attractively presenting each concept in an inviting and welcoming manner!” Lykketoft said. These characters include Arty, the No-Torture Aardvark, Fran, the Friends-Not-Foes Flamingo, and Willy, the Appendage-Washing Whale.

Although it was not ultimately adopted, an earlier proposed version of the tutorial included the section “Why You Should Respect Women As People Too” but this was widely unpopular. The final version does not mention gender anywhere, except for two slides that are titled “For Women,” which cover childrearing and appropriate ways to dress. Men are not required to complete that part of the tutorial. There has been no word on whether nonbinary individuals are required to do that part of the tutorial as both Ki-moon and Lykketoft evinced confusion at the question.

Ki-moon says he’s optimistic about the precedent set by this resolution. “I can’t believe we didn’t think of this before,” he says. “Once we’ve taught them to be good people, maybe we can move on from there.” He has already begun drafting an upcoming resolution to teach everyone how to give excellent massages. 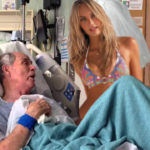 Previous Story:
Actors In 50s “Too Young” to Play Opposite Women in 20s 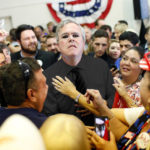