What’s With All This Hullabaloo About Hamilton? 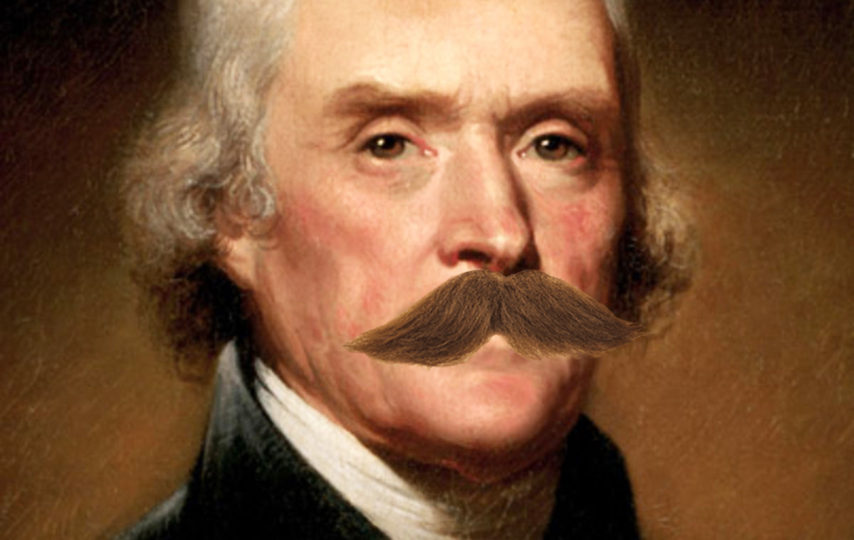 As a historian, I am naturally inclined to be excited when anything historical becomes a subject of interest outside of my field. However, I am truly baffled as to the latest wave of “trendy history.” I am sure many of you, historians or not, have noticed that the American youth have recently become enamored with Alexander Hamilton.

As to why the youngsters have gained this recent fascination with the first Secretary of the Treasury of the United States, I cannot say for sure. Perhaps the ongoing arguments as to whether the U.S. should step up its involvement in the counter-offensive against ISIS have brought attention to Hamilton’s efforts to convince the Adams administration to escalate the Quasi-War against Napoleonic France? Or maybe the recent publishing of the Panama Papers have evoked memories of another set of important papers, the Federalist Papers?

One thing in particular that bewilders me is the anomalous pattern along which this phenomenon has spread. My observations have indicated that it all started in New York — naturally, since Hamilton was a quintessential New Yorker — but then proceeded to consume every major city of the country in a series of single fell swoops. This “Hamilton fever” has spread faster than cholera in the time of Ada Lovelace, and none of my historical models can determine the cause.

Perhaps most strange is the fact that people have been gathering by the thousands in major cities to celebrate Hamilton’s legacy. It defies all historical and sociological precedence. But every time I try to collect first-hand evidence to update my projections, a sharply-dressed official stops me and tells me, “You need a ticket to see this, sir.”

Now, as a historian, it is my job to be skeptical. And what I am most skeptical of right now is why the public has chosen to vindicate Hamilton, of all people. If you will pardon my bias, I am not personally very fond of Alexander Hamilton. All of my sources point to him being an insufferable aristocrat who would have crowned himself King of the United States if he wasn’t too busy being a pompous lickspittle to George Washington. I cannot see why the public chooses to champion an intransigent elitist like him, when they could be praising a handsome, dashing man of the people like Thomas Jefferson.

But I digress. When you are a historian like me, you take whatever is given to you. If this will pave the way for future enthusiasm about historical figures, then by all means allow Hamilton to have his day in the limelight. I will bide my time until the day when the truly noteworthy Founding Fathers, like George Clinton or Albert Gallatin, receive their due, and Federalists like Hamilton and John Adams assume their rightful place in the dustbin of history.

Also, I keep hearing these youngsters singing about how Hamilton “isn’t throwing away his shot.” Is that supposed to be in reference to the Burr-Hamilton Duel? Either way, at least more people will know that Hamilton shot first. 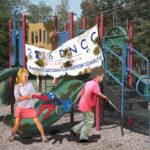 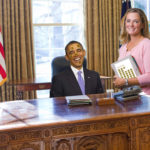 Next Story:
Population Embarks on Operant Conditioning of Government