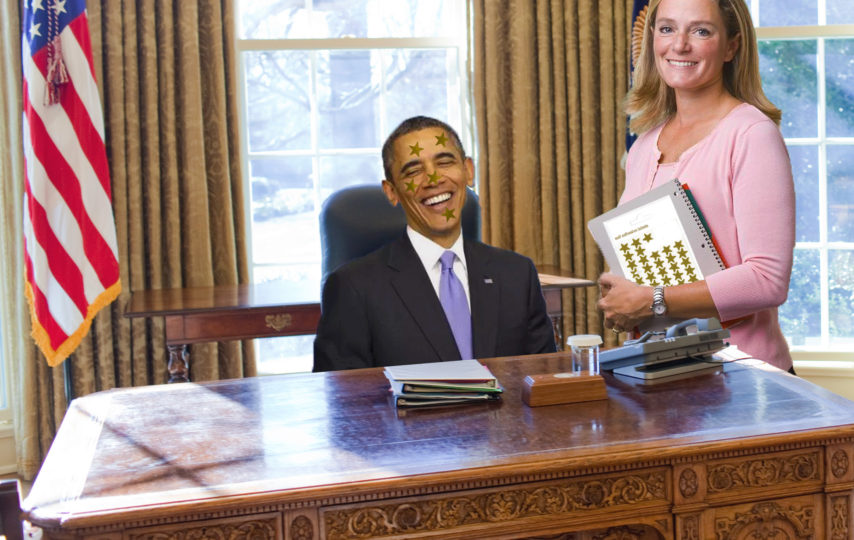 In a new Gallup poll, a majority of Americans have admitted to being part of a large grassroots effort to try to train the government to make better decisions. The key step, multiple citizens stressed, is to act overly excited and amazed whenever the government makes a minor sensible decision, in the hopes that it will eventually progress to major sensible decisions.

“If they do this behavior over and over again, maybe eventually it will become second nature to them,” said concerned citizen Ellen Thorndike. “I know it sounds impossible for them to be reasonable, but maybe science can succeed where religion, democratic principles, and common decency have all failed.”

Some citizens had been more in favor of the negative side of operant conditioning; they wanted to press unpleasant consequences on the government whenever it failed to make sensible decisions, in the hopes that a negative association would form. Unfortunately, negative consequences were much more difficult to implement effectively; it turns out that it is impossible for the people to impose sanctions on their own government.

Beatrice Skins, professional dog-trainer and a part-time leader in the movement, explained that praising every tiny good thing the government does is a crucial step in the process.

“We should be celebrating every time that government behaves in a functional manner,” she asserts. “We have to make them understand that they’re really appreciated, with special treats for effort. You can think of it as a metaphorical belly rub, though in this case the ‘belly’ is the egos of politicians.”

She does admit it will be an arduous undertaking, and one which will take some time.

“I heard that the government was offered free tickets to the hit new musical ‘Hamilton’ if they would make a good decision about Puerto Rico, but I don’t think they’ve reached that level yet. Plus, it’s a little blatant — the government shouldn’t KNOW we’re training them. They’re supposed to think they have actual self-determination and free will, and are only listening to us because they want to. Wait, are you writing this down?”

However, there’s an obvious looming question — what if the government hasn’t done anything lately that citizens deem worth celebrating? Some opponents, such Riverside High PTA President Ella Goldmann, offer this critique. 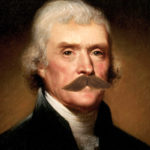 Previous Story:
What’s With All This Hullabaloo About Hamilton? 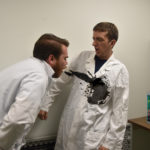